MEADE SKELTON: YOU BELONG TO ME 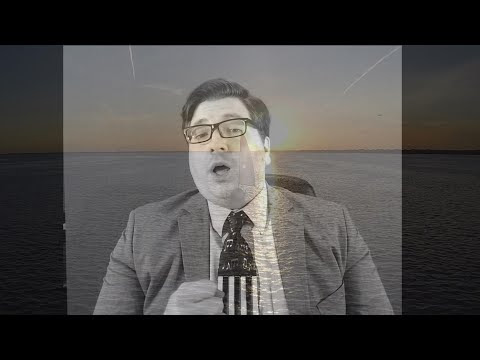 Those Bad Things You Do 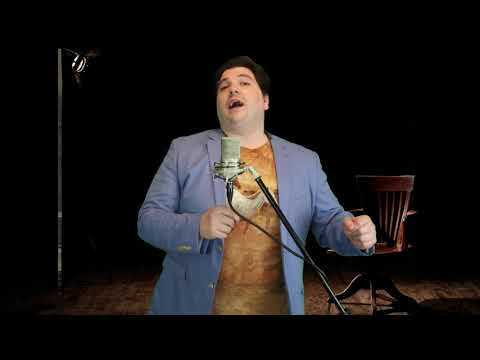 Lord Get Me To Church Official Music Video: 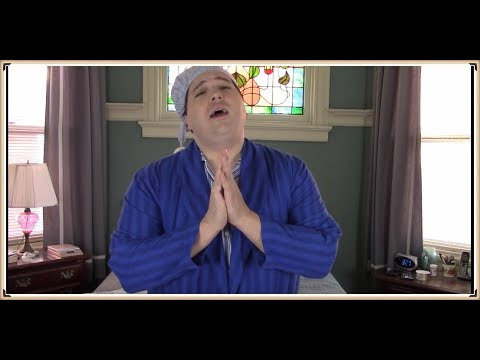 From the Album "Coffee Shop Country". Had fun filming this in town and in my bedroom.
Post a Comment
Read more

- December 27, 2019
I released a new singled called "The Courage Ride". Available now through Bandcamp The Courage Ride-Bandcamp Merry Christmas and Happy New Year to Everyone! I had quite a few Christmas parties this year. Sadly,  I didn't do much with the band. But we are working on our new album release. We have plans to go out to Memphis next June and sing at Graceland. They have a very awesome stage for bands to play there. I miss getting out and singing the way I used to at the coffee shops and the small clubs. But I believe God will be opening more doors for me again soon. Perhaps that chapter is over, and a new modern one begins. To date, I have written over 200 songs that I feel have quality potential. I like to try out new styles. I verge on the Pop at times, but my forte is the "folky side" of Country Music. That is where my heart lies. I am going to take guitar lessons and voice lessons again soon to improve my technique. I'm also back in college now. So I am do
Post a Comment
Read more

It started with Nursing Homes...

- May 19, 2019
In High school I was active in choir, and even did some class plays.  Eventually, I did have a nervous break down and had to be home schooled, but at that point, I became more serious about doing musical performance. I didn't really perform out much as a teenager, but I did get my start doing the nursing home circuit. When I was in my mid to late teens, I performed at various  nursing and retirement homes all over the Virginia, Maryland, and West Virginia area. I did a variety of songs, but very few of my originals. I did mostly covers from the past. A lot of the old folks seemed to enjoy it. They would ask me how I knew all these "old songs". I just told them from my grandfather's record collection.  In those days, most of the people were still alive from the World War II generation. The legacy of Patsy Cline was strong, because she sang at many of the bars and restaurants in the Tri State area.  This area was her stomping ground. Some people in the area still rese
Post a Comment
Read more 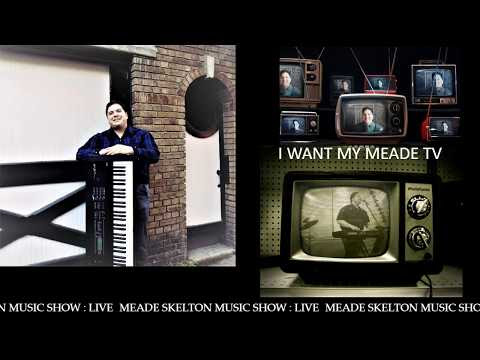 - March 25, 2019
It's hard to believe that this show is still on. I suppose it's no accounting for the taste of the general public. None of these "singers" are really talented.  Why don't they just call it "cookie cutter idol"?   Every singer on American Idol feels the need to sing as loudly as they possibly can at the top of their lungs. With no idea about what purpose the song serves. No nuance. Just loud belting. No artistic interpretation.  But forget about all that. This show has been on the air for coming almost 20 years now?  And it has produced nothing. This show is also so dated. It's stuck in the early 2000's. We have had You Tube for quite awhile now. Alternative media is rising. No one really needs reality television anymore to get a fan base. I remember when Richmond local Eliott Yamin was the toast of the town. We are about the same age. I remember being very jealous of him. Now I feel sorry for him. It's as if the show American Idol killed hi
Post a Comment
Read more
More posts